The ‘Old’ Book That Saved My Life
Share:FacebookTwitterPinterestLinkedInEmailWhatsApp
Internet

The ‘Old’ Book That Saved My Life

Most people didn’t know that several years ago, I graduated from school with a fashion degree. 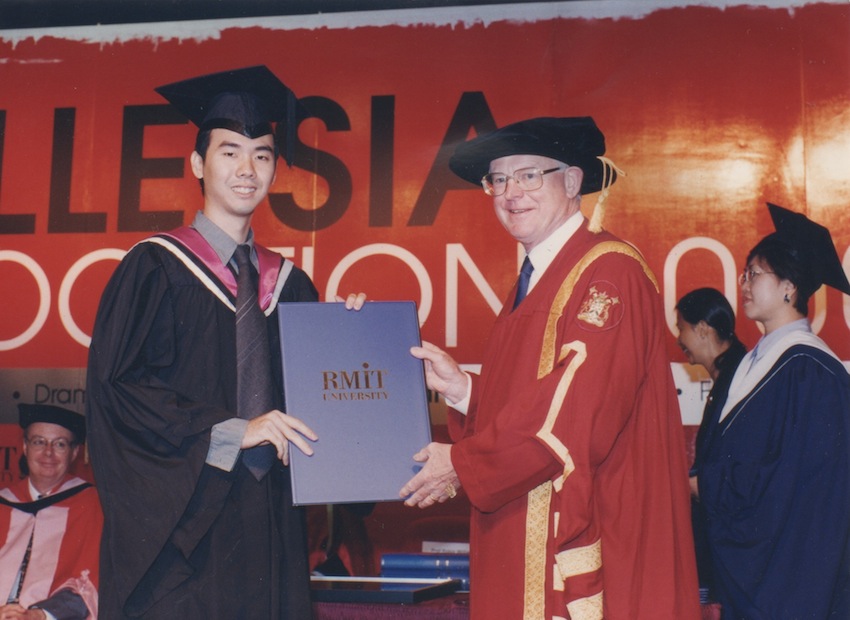 And I was really proud of it.

During my stint at an internship, I had the chance to work for some of the top retail labels in Europe such as, “Topshop, NEXT, etc.

I tried learning everything I could.

From designing to sales to managing of staffs – I wanted to know what it took to run a successful retail business.

My plan was to open my own line of retail outlets, coz I didn’t want to just work for anybody.

After all, there isn’t much prospect for Fashion students at that time in Singapore.

So after I graduated, that’s exactly what I did.

I opened my first retail shop and I sold shoes.

I was following in my Dad’s footstep actually… (So to speak).

My Dad had been in the footwear retail business for many years.

And he was great at it.

It was his business that saved the whole family from poverty and we were able to lead comfortable lives.

So I figured the easy way to start is to open a retail shop selling something that I’m most familiar with… shoes.

I borrowed some money from the bank and in no time, I got my first retail shop up and running in one of the busiest shopping mall in Singapore.

As expected… business was great.

“I Was Amazed At How Easy It Was”

With the profits, I went ahead to open up my second retail outlet.

I thought to myself, “Man, I’m a great business man”

Everything seemed to go according to plan, so I decided to scale it even further.

I opened a couple more shops.

Every day, I would make my rounds to each shop making sure that things were running smoothly.

I’ve never been that busy in my entire life. But I enjoyed it.

And I was making way more than any university graduate out there.

So what’s there to complain about?

Then one day, the sh*t finally hits the fan.

Prices were soaring and so did the rental.

It was at this time there was also an outbreak of the SARS virus.

There were lesser people on the streets and shopping malls became much quieter.

The economy was declining.

But you know, once you’re on a “winning streak”, people tend to become over-confident.

I didn’t want to quit just yet.

Deep In My Heart, I Hoped Things Would Change For The Better

I was absolutely delusional.

By the time I decided to cut my losses, it was already too late.

So unknowingly, I landed myself into the lowest point of my life.

It was a tough pill to swallow.

I decided to for some answers. I needed to know what I could have done differently.

I was pretty sure that big retail labels like Zara and Top-shop faced similar economic challenges.

But they are still around.

So what was it that they did differently?

I went to a local bookstore, hoping to find some self-help books that might be appropriate at that point in time and something caught my eye.

It was a black and purple coloured book called, “Rich Dad, Poor Dad”. 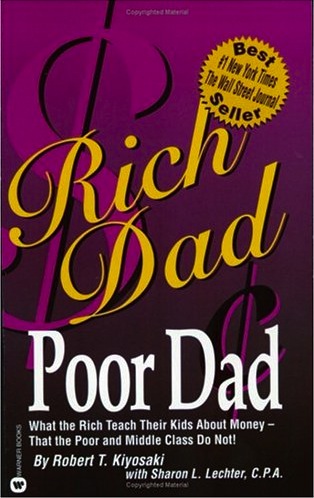 Either it was a stroke of good luck or a 2nd chance given by the Good Lord, I was compelled to read this book.

Just a couple of paragraphs and I couldn’t take my eyes of those pages.

After reading the book, I realised I had been doing the wrong things the whole time.

I Realized I Was Not Really A Business Owner

But I was just self-employed.

The shops I had couldn’t run without me.

In short, I was trading my time for money.

And there’s only so much a man can do.

At the rate I was going, my shoe retail business would no way become as big as Timberland, Charles & Keith etc…

Instead, I should learn how to leverage on “OPT” (Other people’s time).

Hire more staffs and teach them exactly what I know about running a shop well.

Coz, it’s much harder to have just 1 person putting in a 100% effort compared to having 10 people contributing only 10% of effort.

By hiring more help, my time and effort can be replaced, which also means…

I’ll have more time to myself to do the things I love.

Man, this is pure gold.

His book has finally made me see the light at the end of the tunnel.

Suddenly The Fire In Me Got Ignited Once Again

But I didn’t have the resources to start another retail business.

So I decided to follow Robert’s advice to start with something small that comes with an outrageous income potential.

I joined a network marketing business.

It was perfect for me and it had everything that Robert Kiyosaki described in his book.

You get to introduce people into this business and they get to run it together with you.

The more people you recruited, the more money you’ll make and the least effort you’ll have to commit.

The best part was the monthly maintenance fee was only a couple of hundred dollars, compared to the hefty sum I was paying to rent a shop.

I thought… this was it!

But I was faced with another problem.

I sucked at one to one selling.

I did telemarketing and at luckily, did manage to convince some old friends to meet up for coffee.

Each appointment takes about 2 hours of my time. And no matter what I did, I had trouble closing.

Again, it seemed to me like it was another one man show.

Only this time, I had almost zero income.

Once Again, I Turned To The Pages Of “Rich Dad, Poor Dad”.

Somehow, it seems to have a therapeutic effect on me.

And I still do it from time to time.

Whenever I’m faced with a challenge, “Rich Dad, Poor Dad” will be the first book I’ll look into for advice.

I remembered reading a quote that immediately struck a chord in me.

“I Believe That Luck Happens When Opportunity
Meets With Action!”

I realize that it wasn’t because I was bad at something that made it impossible for me to be successful in network marketing.

It’s just that I’ve not yet found the right opportunity that allows me to use the best of my ability to create success.

Thanks to my idol again – Robert Kiyosaki , my objective was even clearer now.

I wanted a business that allows me to leverage on other people’s time, effort and money.

Most importantly, it has to be able to run on its own.

And that’s when I found out about what the internet can really do.

And the rest is history.

In 3 short years, I managed to pay off my six figure debt and still able to generate an annual turnover of 2 million dollars.

Today, I have 4 full-time staffs running my business even when I’m not around.

Proof is… I’m on a honeymoon getaway with my lovely wife in the States and I’m still making money.

That’s The Beauty Of The Internet Business

Frankly speaking, if it isn’t for the book, “Rich Dad, Poor Dad”, I don’t think I’ll ever build an internet business or what it means to be a good businessman.

This book has guided me really well and has brought me so much such that in recent years, I’ve even been invited by one of the world’s biggest wealth seminar organizers to speak for their events.

It’s truly an eye opener and definitely a great honour and privilege to be able to share my knowledge in a grand fashion.

A couple of weeks ago, I was invited by the boss of one of the largest seminar organzier in the world to speak in one of the events that featured Robert Kiyosaki.

This is indeed a dream come true for me that finally, not only can I meet and thank him in person, but also to share the same stage as him to help change peoples’ lives.

If You Are Want To Personally Meet And Learn From
Robert Kiyosaki And Me!

Get your tickets here.

You’ll be surprised at what kind of “magic” that might unfold before you, like it has did for me… and millions of others.

I look forward to meeting you in National Achievers Congress 2012. 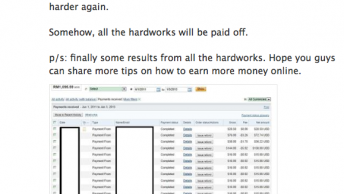 I Finally Know How To Make Money Online! 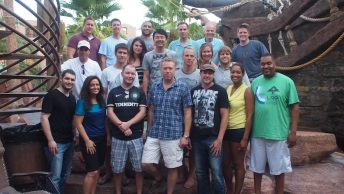 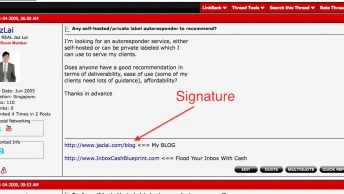 Get Instant Targeted Traffic Tonight – Works In Any Niche